Vernon (pronounced /ˈvɜːr.nən/), also shortened as Vern (/ˈvɜːrn/), is a Channel 6 cameraman/reporter who has a rivalry with April O'Neil. He is known for his cowardly nature and as a minor antagonist and a reluctant ally of the Ninja Turtles. This character was created specifically for the 1987 TV series. Vernon's character was resurrected for the 2014 film, where he is shown to have a crush on April and is an ally of the Ninja Turtles. 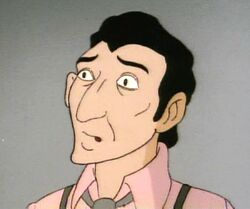 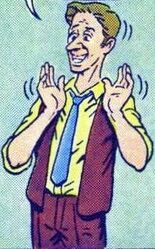 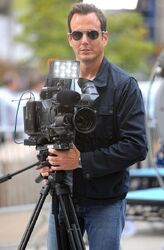 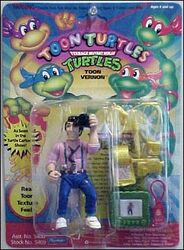 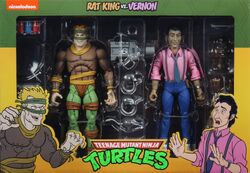