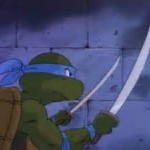 Like Leonardo, I am usually very serious. On more than one occasion, I've been told that I should "lighten up."

When I was a child, I admired him for his bravery and his apparent fearlessness. As an adult, those are still admirable traits, but I also respect his sense of honor.

Some may see me as a "nerd" for liking the Turtles, especially for 20+ years, but if that's the case then I will embrace the title! 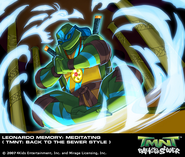 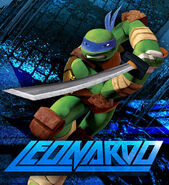 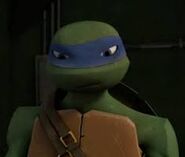 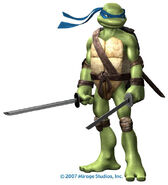 Add a photo to this gallery
Retrieved from "https://turtlepedia.fandom.com/wiki/User:Leofan13?oldid=154057"
Community content is available under CC-BY-SA unless otherwise noted.