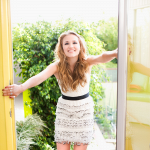 Amelia O'Neil is the younger sister, age 8, of April O'Neil. She is the loud, mean, and rude female character of the 2012- 2014 series. She has a soft side, only known by Master Splinter and her sister, April. She gets in the way of Leonardo and tends to take control of situations she can't handle. Amelia is voiced by Ariana Grande.

Amelia is hot headed, rude, and ignorant. Her soft side shows to her master and her sister, though. She never follows through on her plans and is a bit of a control freak. She does argue with Raphael a lot, being their both witty, sarcastic, rude, and find humor is many things.

Amelia throws herself in danger to save April and the Turtles a lot though. Mentioned in the episode, I Think His Name Is Baxter Stockman, she says that "You guys mean the world to me, that's why I threw myself in front of that...thing." 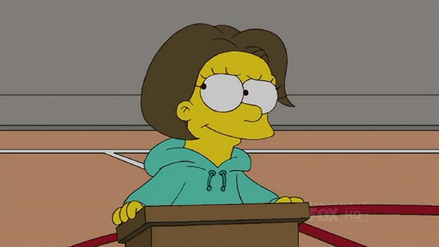 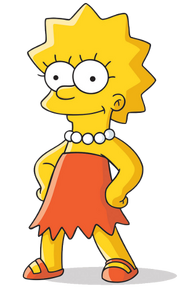 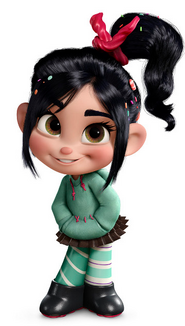 The first idea of Amelia's look.
Add a photo to this gallery
Retrieved from "https://turtlepedia.fandom.com/wiki/User:Amelia_O%27Neil?oldid=163666"
Community content is available under CC-BY-SA unless otherwise noted.