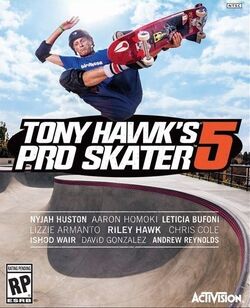 The Ninja Turtles appear as playable characters, courtesy of a later free update to the title. Their models are reminiscent of their IDW incarnations.