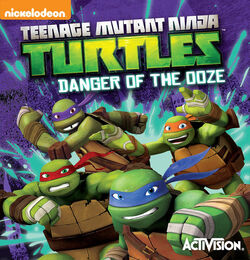 Teenage Mutant Ninja Turtles: Danger of the Ooze is a side-scrolling action-adventure video game developed by WayForward Technologies and published by Activision. Its narrative takes place between seasons 2 and 3 of the 2012 TV series. Danger of the Ooze was released October 28, 2014 for PlayStation 3, Xbox 360, and Nintendo 3DS. 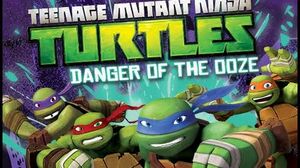 Retrieved from "https://turtlepedia.fandom.com/wiki/Teenage_Mutant_Ninja_Turtles:_Danger_of_the_Ooze?oldid=512962"
Community content is available under CC-BY-SA unless otherwise noted.