Added a new header below the 'Adding a Article' as follows

Then add the content of the featured article below. 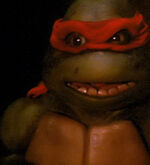 Raphael's life started as a pet shop turtle, he and his three brothers, Leonardo, Michelangelo, and Donatello, were purchased by a young boy, and on his walk home there was an accident. 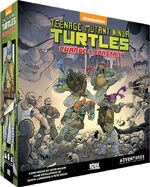 Change is Constant - is a board game developed by IDW Games. It is a reboot/sequel to their earlier Teenage Mutant Ninja Turtles: Shadows of the Past. 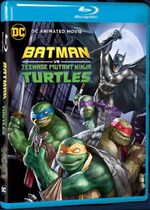 Batman vs. Teenage Mutant Ninja Turtles - is an animated crossover film loosely based on IDW and DC Comics' 2015 comic mini-series 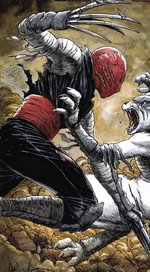 Jennika was an assassin for the Foot Clan in IDW continuity. She pledged a loyalty to The Foot and has served under both Shredder and Splinter
Retrieved from "https://turtlepedia.fandom.com/wiki/TMNTPedia:Past_Featured_Articles?oldid=490022"
Community content is available under CC-BY-SA unless otherwise noted.