This set is composed by 286 pieces

Green alert! The Kraang Ship is dropping mutagen bombs all over the city. Take to the skies with Donatello and Michelangelo in the Turtles’ homemade T-Rawket. Dodge the Ship’s flick missiles and return fire with a sizzling slice of Turtle Power from the pizza shooter. April’s dad has been transformed into Mutated Dr. O'Neil, so strap on the backpack glider, activate the ejector seat and launch a Turtle into the air to save him! 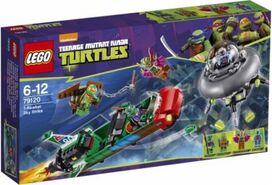 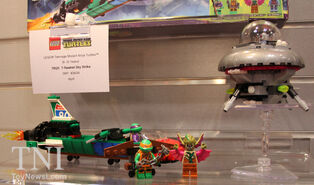 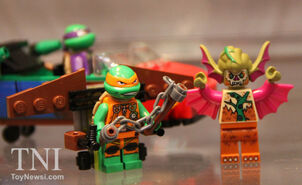 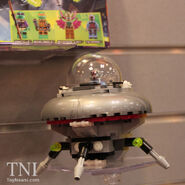 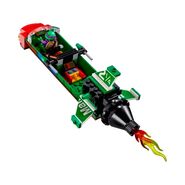 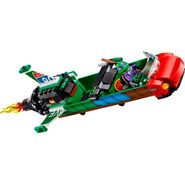 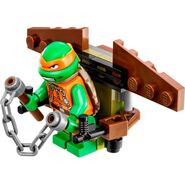 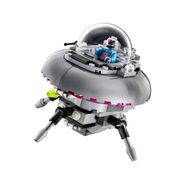 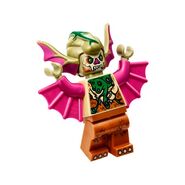 Retrieved from "https://turtlepedia.fandom.com/wiki/T-Rawket_Sky_Strike?oldid=366017"
Community content is available under CC-BY-SA unless otherwise noted.