The Super Shredder is a mutated, empowered version of the Shredder. He made his first appearance in Teenage Mutant Ninja Turtles II: The Secret of the Ooze and was even the final boss in some of the video games. 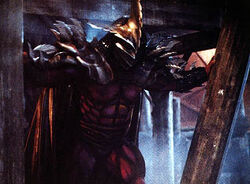 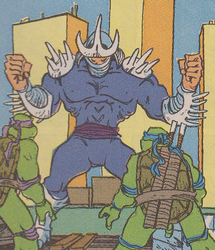 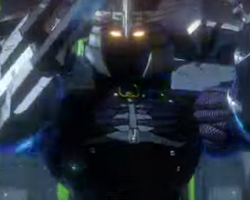 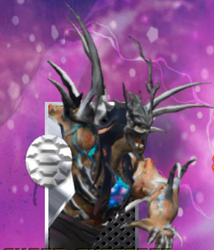 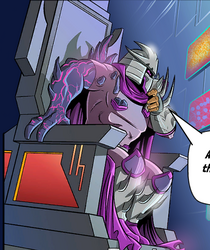 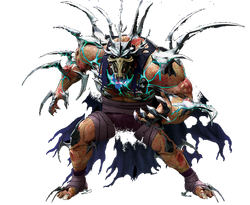 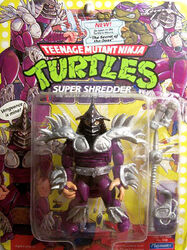 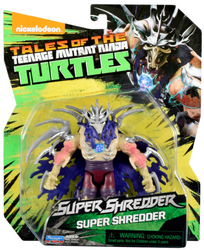