Squirrelanoids are mutant squirrels and enemies of the Ninja Turtles with a decidedly alien-esque appearance. They were inspired by the Pizza Monsters from the 1987 TV series, which were, in turn, inspired by H.R. Giger's designs for the xenomorphs from the film Alien. 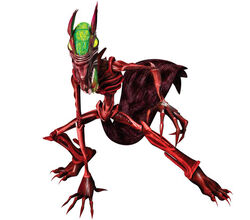 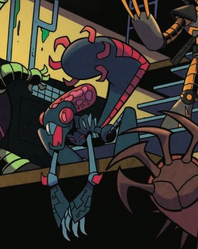 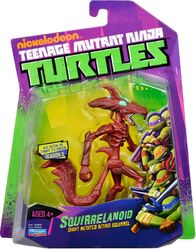 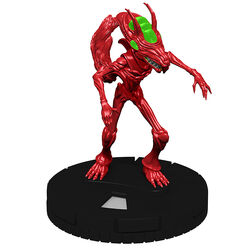