The Turtles’ Sensei. Splinter is wise and skilled at martial arts and he does his best to teach the four brothers these traits. 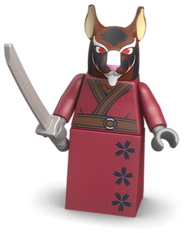 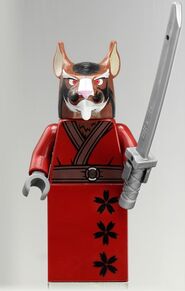 movie
Add a photo to this gallery

Retrieved from "https://turtlepedia.fandom.com/wiki/Splinter_(LEGO_Minifigure)?oldid=136393"
Community content is available under CC-BY-SA unless otherwise noted.