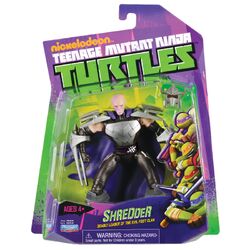 The subject of this article is often referred to in promotional materials as "Shredder 2", "Shredder #2" or "Shredder 2.0"

Shredder is determined to get revenge! As the infamous leader of the Foot Clan, Shredder removes his mask revealing deep scars that cover his face from being trapped in a burning building after a brutal fight with the Turtles' sensei, Splinter. 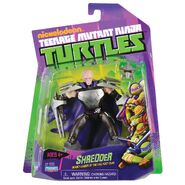 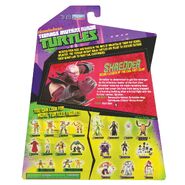 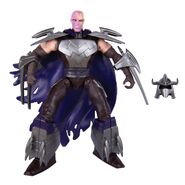 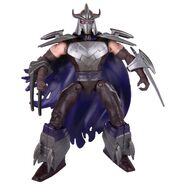 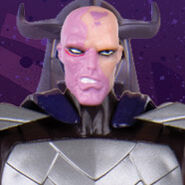 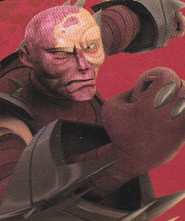 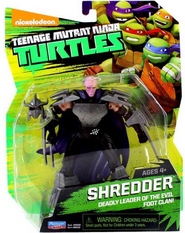 A version of this Shredder figure was released as a San Diego Comic Con 2013 exclusive. Besides the packaging, the figure mold is identical, except for the chrome painting. It also comes with a manhole cover stand for the figure. 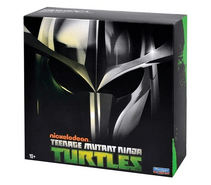 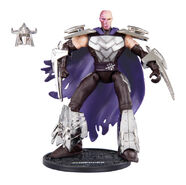 Add a photo to this gallery
Retrieved from "https://turtlepedia.fandom.com/wiki/Shredder_(2013_action_figure)?oldid=481632"
Community content is available under CC-BY-SA unless otherwise noted.