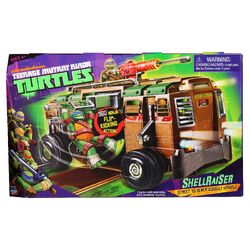 When the Turtles need to hit the road and take command and control with them, they all pile into the Shellraiser! With entrances on the top, in the front and on the side of the car, up to eight Basic Action Figures can fit inside. The Shellraiser really packs a punch with Ninja Battle Boost technology, including a spring loaded cannon on the top of the car and a side door that automatically opens with the touch of a button, sending your favorite hero in a half shell flying out the side with 360 degree Ninja flip-kicking action, to wage battle on anything standing in its way! 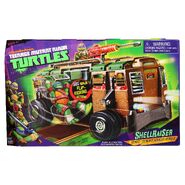 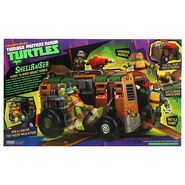 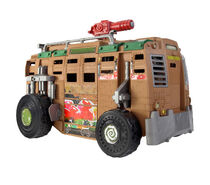 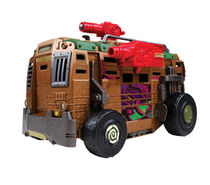 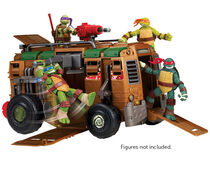 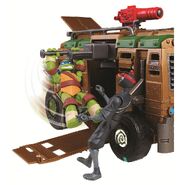 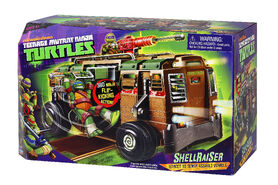 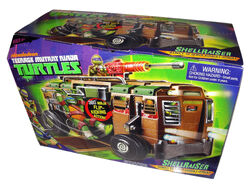 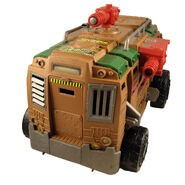 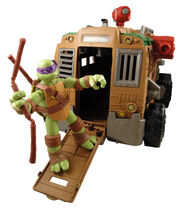 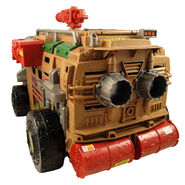 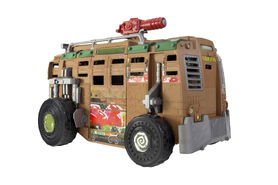 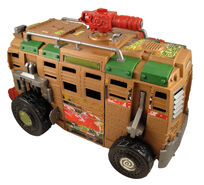 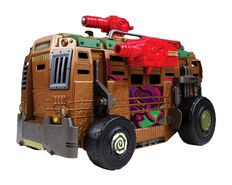 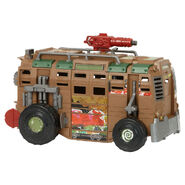 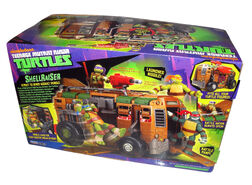 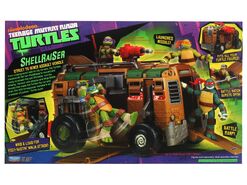 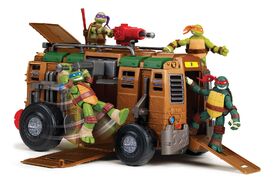 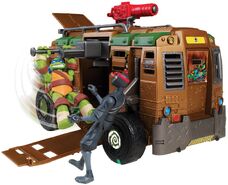 Loose with figures 02
Community content is available under CC-BY-SA unless otherwise noted.
Advertisement