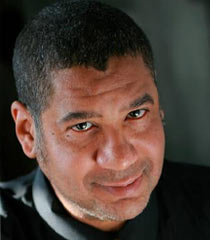 Scott Williams is an actor who voiced Baxter Stockman in the 2003 animated series, Fast Forward, Back to the Sewer and various video games. He also voiced the National Guard General in the Secret Origins episodes, as well as alternate future Stockman in the episode Same As It Never Was.

Retrieved from "https://turtlepedia.fandom.com/wiki/Scott_Williams?oldid=481208"
Community content is available under CC-BY-SA unless otherwise noted.