Start a Wiki
Salamandrians are an amphibious alien race native to the planet Salamandria. They resemble humanoid versions of the newts and salamanders of Earth.

They have been at war with the Triceratons for quite some time before the events of "The Moons of Thalos 3".

In "The Evil of Dregg," Salamandria is threatened by Lord Dregg's army. 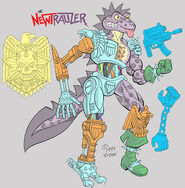 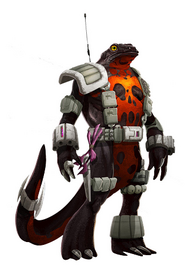 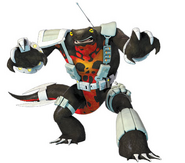 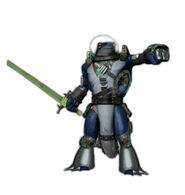 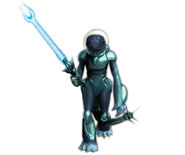 Add a photo to this gallery
Retrieved from "https://turtlepedia.fandom.com/wiki/Salamandrian?oldid=474973"
Community content is available under CC-BY-SA unless otherwise noted.