Rocksteady is a character and a recurring villain from the Teenage Mutant Ninja Turtles franchise. He was once a human who had been mutated into an anthropomorphic rhinoceros. He is loyal to the Shredder and is usually paired with his friend, Bebop. 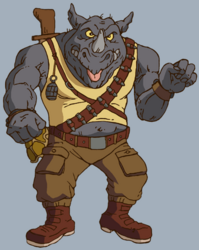 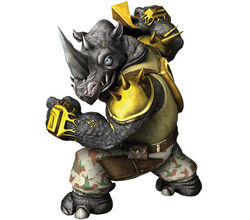 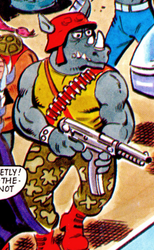 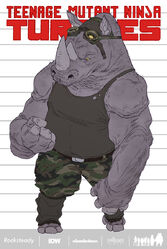 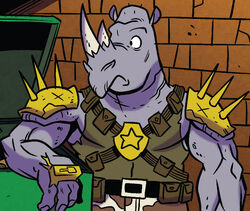 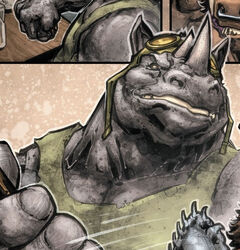 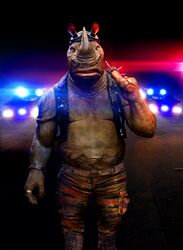 Rocksteady
We Wish You a Turtle Christmas 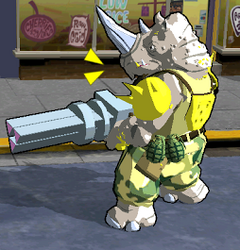 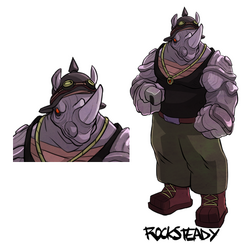 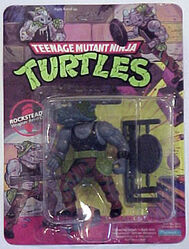 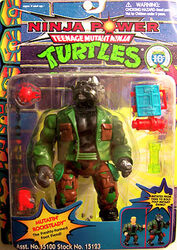 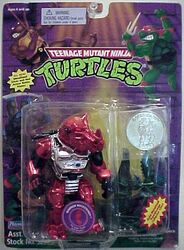 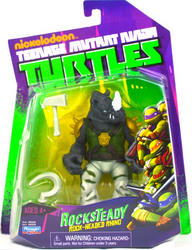 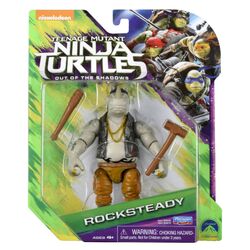 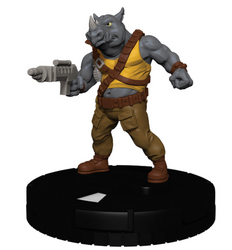 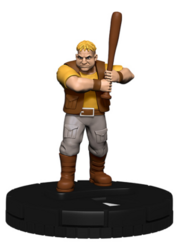 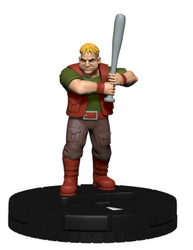 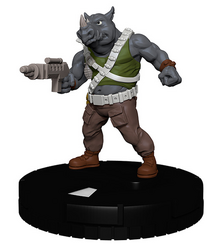 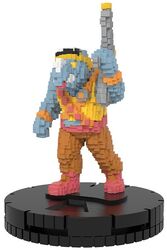 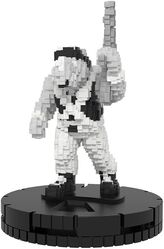 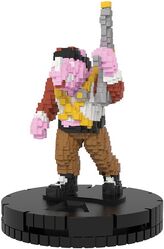