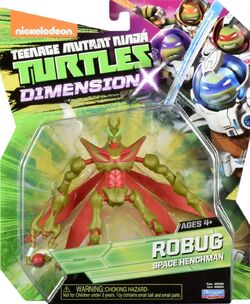 With new human creatures and mutants invading their universe, the Robug Vreen servants, who serve under Lord Dregg, ruler of all insect life in the universe, go into "battle mode" when they are ready to fight! These biomech bug creatures transform into armored and vicious-looking bugs with vein-pulsing energy that feeds energy cannons on their forearms. The Ninja Turtles must prepare for all unexpected space alien life and be ready to battle! 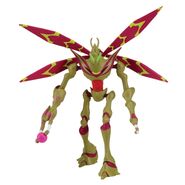 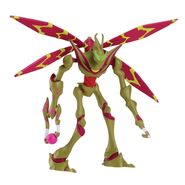 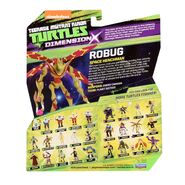 Add a photo to this gallery
Retrieved from "https://turtlepedia.fandom.com/wiki/Robug_(2016_action_figure)?oldid=386161"
Community content is available under CC-BY-SA unless otherwise noted.