Renet (sometimes fully named Renet Tilley) is a Timestress, apprenticed to Lord Simultaneous and is an ally of the Ninja Turtles. 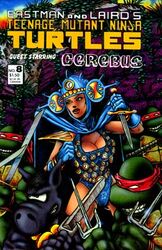 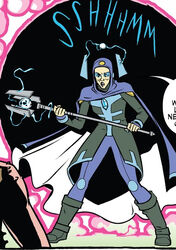 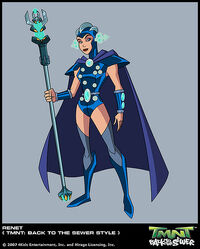 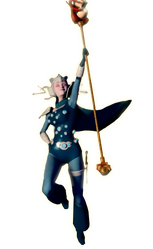 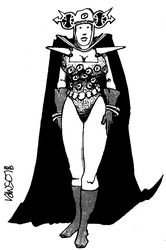 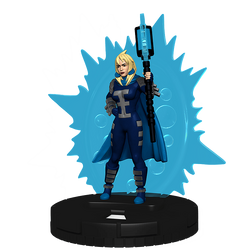 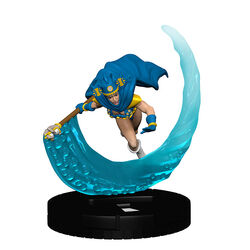 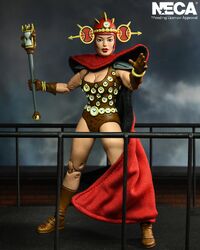