Ray (pronounced /ˈreɪ/) is the name of various characters in the Teenage Mutant Ninja Turtles multiverse, some of whom are unrelated. In most incarnations, Ray is a mutant manta ray who sometimes becomes an ally of the Ninja Turtles. 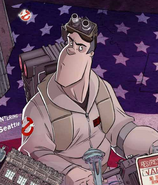 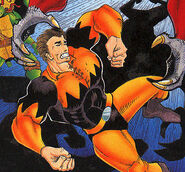