Oroku Saki is a Japanese ninja, who is the most well-known mantle-holder of the title of the Shredder, the main antagonist of the Teenage Mutant Ninja Turtles comics and all of the related media.

At one point or another in every incarnation of the TMNT stories, he has been the archenemy of Splinter and the Ninja Turtles. He is also known as the leader of the New York City branch of the Foot Clan, or at times, the whole clan itself. 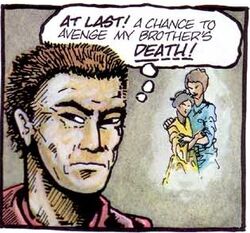 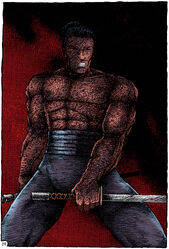 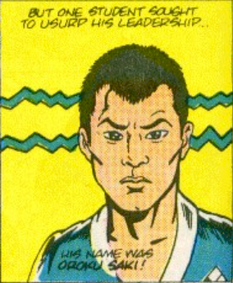 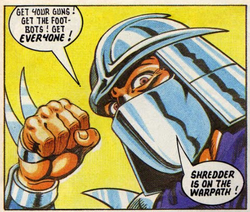 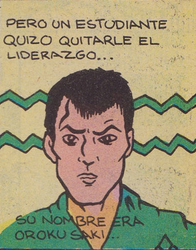 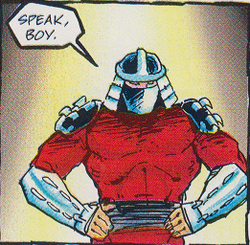 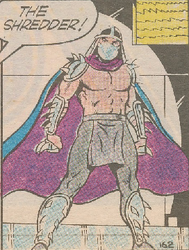 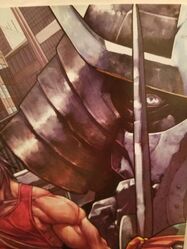 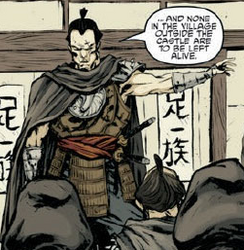 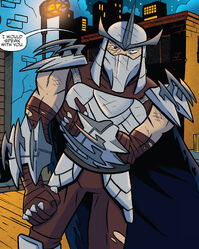 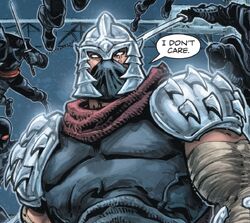 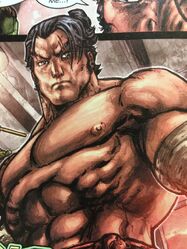 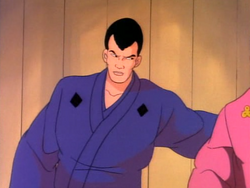 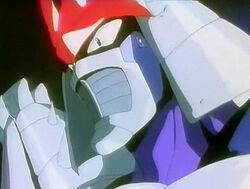 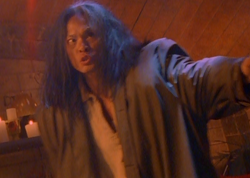 Oroku Saki
Rise of the TMNT 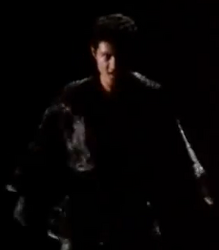 Oroku Saki
Coming Out of Their Shells

Oroku Saki
Teenage Mutant Ninja Turtles: Out of the Shadows 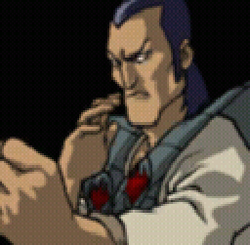 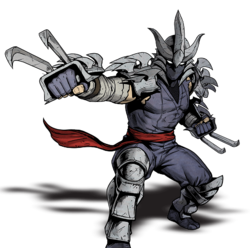 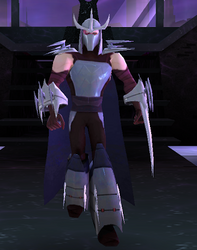