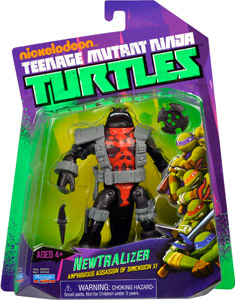 Armed to the teeth with weapons, Newtralizer is one big, bad, mutant. Being held in a detention center by the Kraang, this big mutant newt became the Kraang's number one enemy. As a bounty hunter, he tracks them down and takes them down, collecting their tentacles as he goes! With unbelievable strength and a deep hatred for the Kraang, he proves to be more of an ally to the Turtles than a mutant to fear. 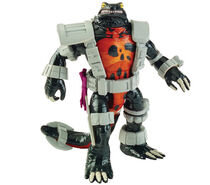 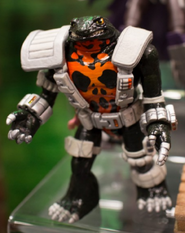 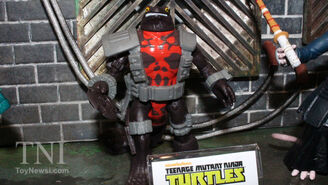 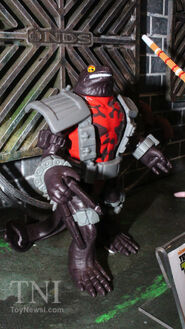 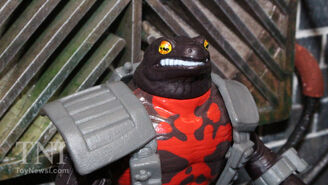 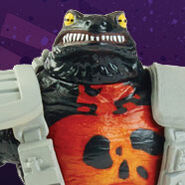 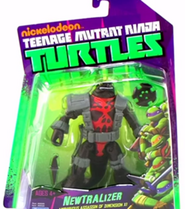 Newtralizer in his packaging
Add a photo to this gallery