Napoleon Bonafrog is one of the Punk Frogs. He is named after the French general and emperor Napoleon Bonaparte. 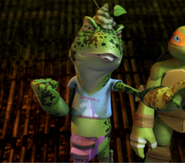 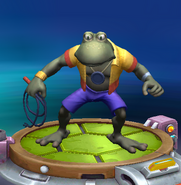 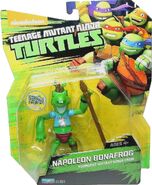