Leatherhead is a mutant alligator (or sometimes crocodile) who appears in most incarnations of the series. He is most often an ally of the Ninja Turtles, but there are instances where he is an antagonist. 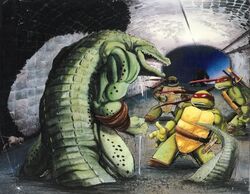 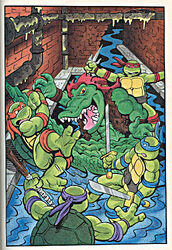 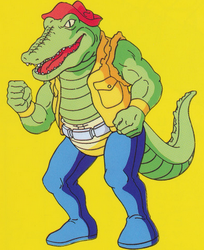 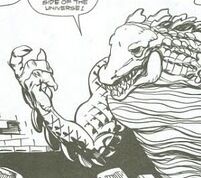 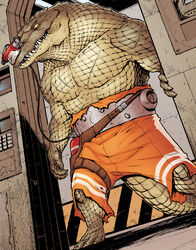 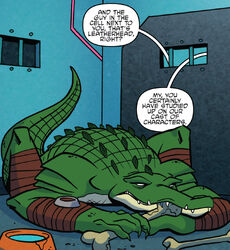 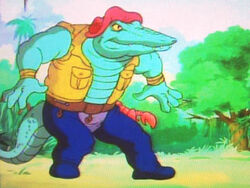 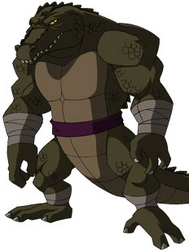 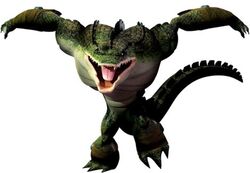 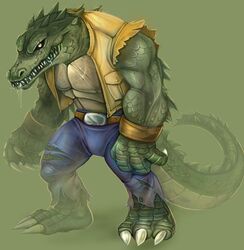 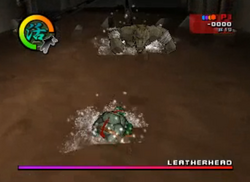 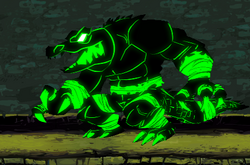 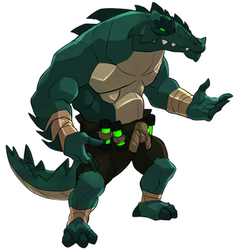 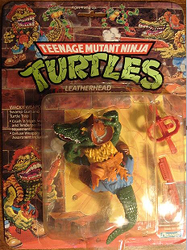 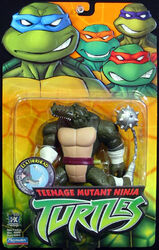 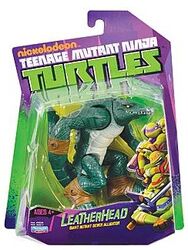 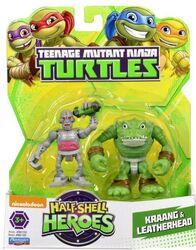 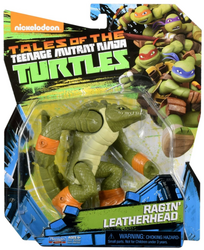 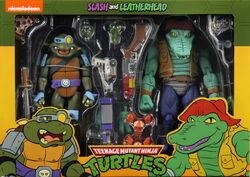 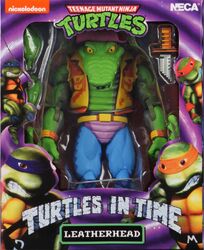 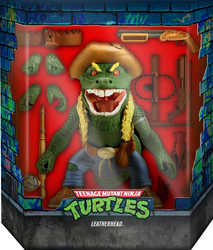 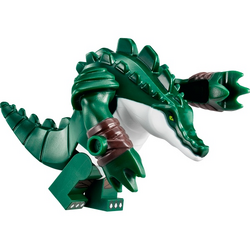 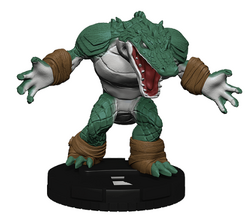