Krang or Kraang is an alien warlord or species who is often affiliated with Shredder to a degree. 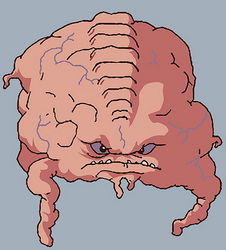 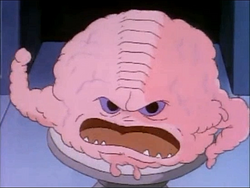 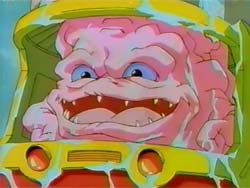 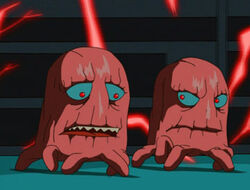 Krang
Rise of the TMNT 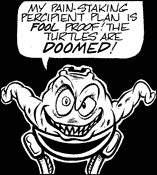 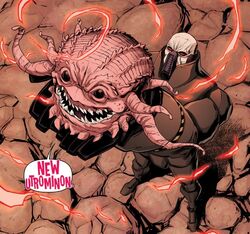 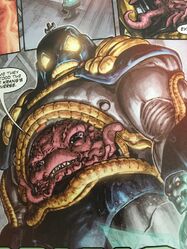 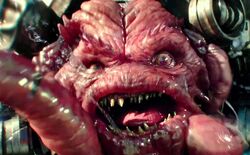 Commander Krang
Out of the Shadows 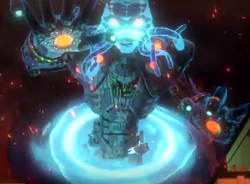 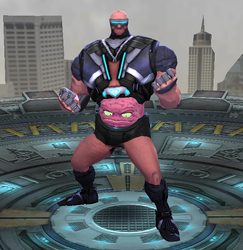 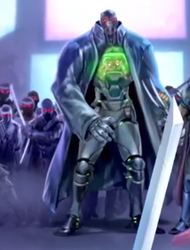 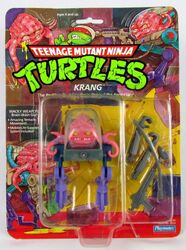 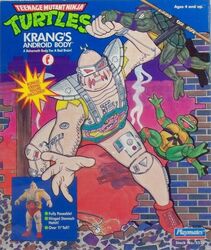 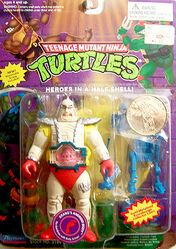 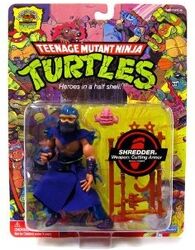 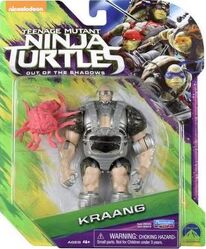 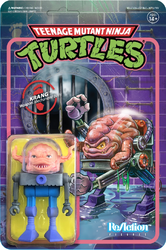 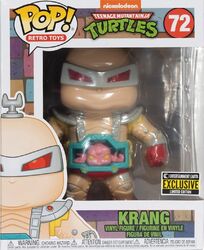 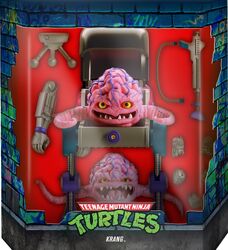 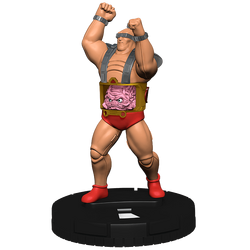 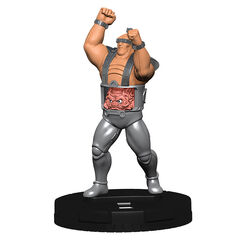