Khan or Khagan is a title and surname originating from an undetermined ancient Siberian or Central Asian indigenous language, originally a title of tribal chieftains and military leaders, that became a title of royalty under the Göktürks and later Mongol Empire and their Turco-Mongol successor states. 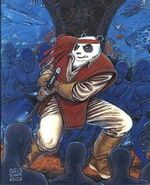 Master Khan
Back to the Sewer 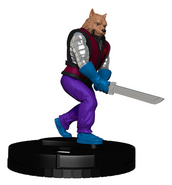