Karai (Japanese: 辛い, "spicy") is a female member of the outlaw Foot Clan, often an extremely high-ranking one and also serves as both an ally and an enemy of the Ninja Turtles.

In some incarnations, she is closely related to the villain Shredder as his adopted daughter or his biological granddaughter. Her main rival is usually Leonardo as their weapons are similar.

Karai
Same As It Never Was

Hamato Karai
Rise of the TMNT 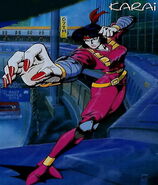 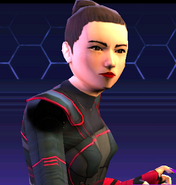 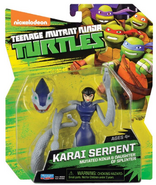 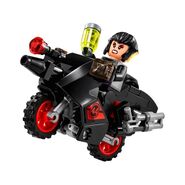 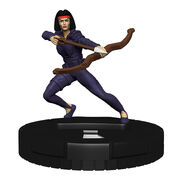 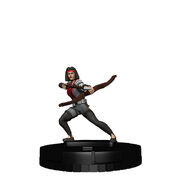