He prominently appeared in the 2003 animated series' fifth season and once more during the wedding of Casey Jones and April O'Neil. 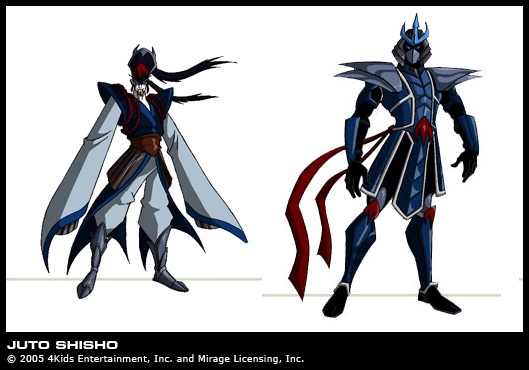 Retrieved from "https://turtlepedia.fandom.com/wiki/Juto?oldid=16004"
Community content is available under CC-BY-SA unless otherwise noted.