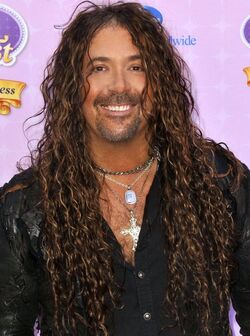 Jess Harnell is an American voice actor. He is best known for playing Wakko Warner on Animaniacs with Rob Paulsen, Tress MacNeille, and Maurice LaMarche. Since 2005, he has provided the voice of the titular character in the "Crash Bandicoot" series, working with LaMarche and Kevin Michael Richardson on said series.

He performed additional voices for TMNT and voiced Zorax in the 1987 show.

Retrieved from "https://turtlepedia.fandom.com/wiki/Jess_Harnell?oldid=440972"
Community content is available under CC-BY-SA unless otherwise noted.