Jason (pronounced /ˈdʒeɪsən/) is the name of several characters in the Teenage Mutant Ninja Turtles multiverse, as well as the given name of various non-fiction people involved in production.

Jason
Rise of the TMNT 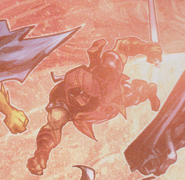 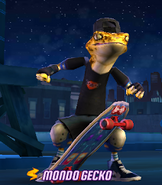 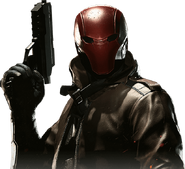