Coming out of their shells for the very first time, the Half-Shell Heroes are ready for non-stop ninja adventure! Young heroes will enjoy recreating Turtle adventures or inventing their own. You can collect the entire world of Half Shell Heroes! 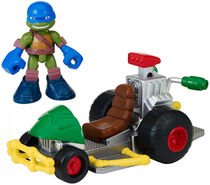 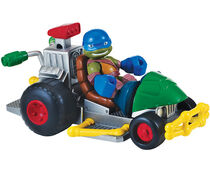 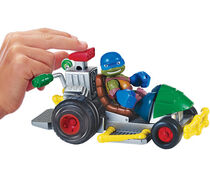 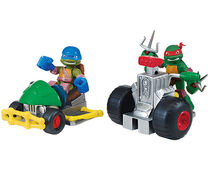 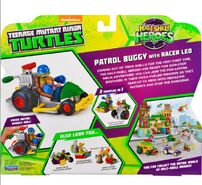 Add a photo to this gallery
Retrieved from "https://turtlepedia.fandom.com/wiki/Half-Shell_Heroes_Patrol_Buggy_with_Racer_Leo_(2014_toy)?oldid=579337"
Community content is available under CC-BY-SA unless otherwise noted.