The Fugitoid is a fugitive android, a pre-TMNT Mirage Studios character who later became integrated into the Ninja Turtles' universe and befriended them. He was initially Professor Honeycutt, a scientist from another world whose mind had became trapped inside his android creation SAL. 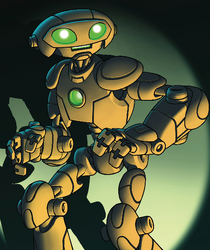 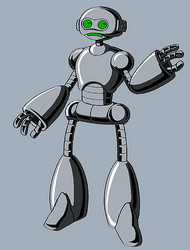 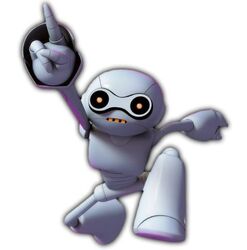 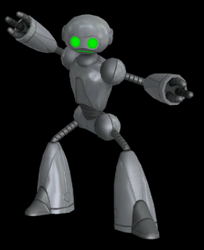 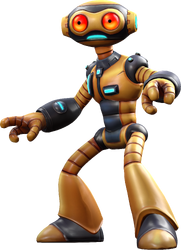 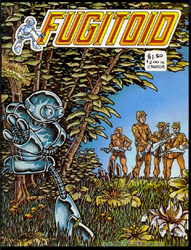 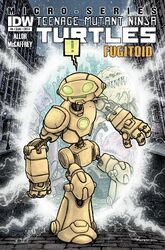 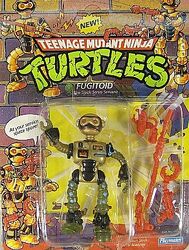 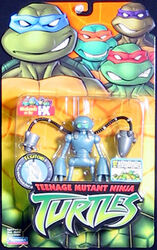 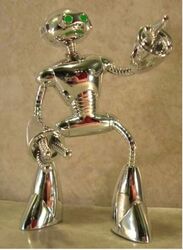 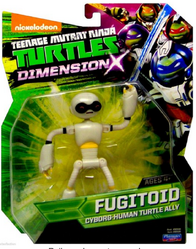 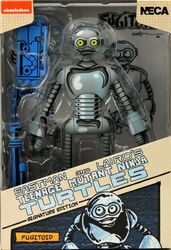 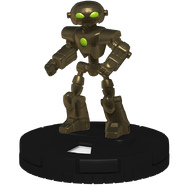 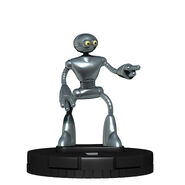 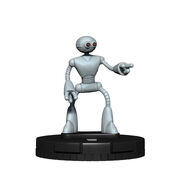