Dracula, also Count Dracula, is a vampire known in world literature and pop culture and an enemy of the Ninja Turtles. The character is loosely inspired by the Wallachian prince Vlad III. Drăculea (1431-1477). 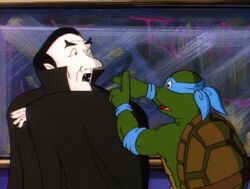 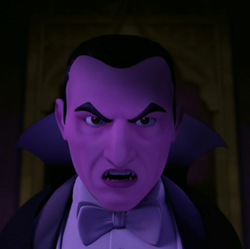 Vlad Dracula
2012 TV series
Add a photo to this gallery 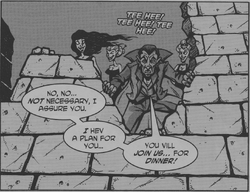 Dracula
Archie Comics
Add a photo to this gallery 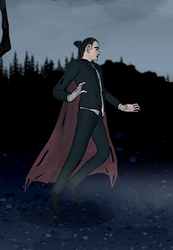 Vlad Dracula
Monsters vs Mutants
Add a photo to this gallery

Retrieved from "https://turtlepedia.fandom.com/wiki/Dracula?oldid=577382"
Community content is available under CC-BY-SA unless otherwise noted.