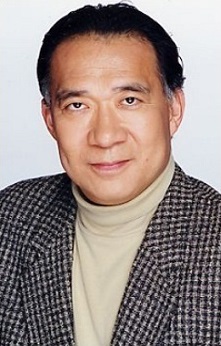 Daisuke Gōri (郷里 大輔, Gōri Daisuke; February 8, 1952 – January 17, 2010) was a prominent Japanese voice actor. Among his many roles were as multiple characters in the DragonBall series (including Mr. Satan, Ox King, Shenlong, Porunga, and King Yemma), as well as Bass Armstrong in Dead or Alive and Heihachi Mishima in Tekken.

On January 17, 2010, Gōri was located in the middle of a street in Nagano lying on his stomach with his wrists bleeding. A utility knife was discovered under his body, and a suicide note in his pocket revealed that he was slowly losing his sight and could not bear to work or live in that condition any longer. A majority of his ongoing roles were taken over by Ryūzaburō Ōtomo and Unshō Ishizuka.

Retrieved from "https://turtlepedia.fandom.com/wiki/Daisuke_G%C5%8Dri?oldid=488299"
Community content is available under CC-BY-SA unless otherwise noted.