A daimyō (Japanese: 大名) is a traditional Japanese feudal lord. It is not a name, but a person's title. Several characters in the TMNT multiverse have been known primarily, notably or only as "Daimyō," and some of those characters are also the lord of the Battle Nexus.

During the Edo period of Japanese history, daimyō were the protectors of their various domains, both from outside threats and from other daimyō that feuded with them. All daimyō were answerable to the shōgun, and each new shōgun was selected from among the daimyō. Daimyō were both warlords and part of the Japanese nobility.

The word daimyō is pronounced in English as /ˈdaɪmjoʊ/ (DIME yoh), similar to its Japanese pronunciation. But the character in the 2003 TV series was addressed as the mispronounced /ˈdɑːmijoʊ/ (DAH mee yoh), as if misspelt damiyo. 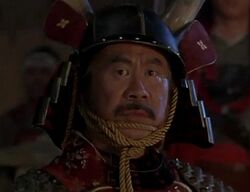 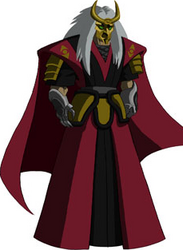 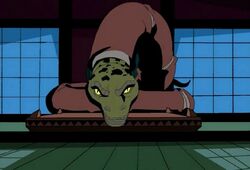 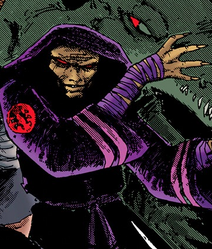 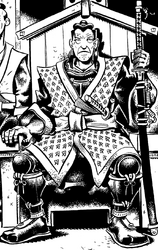 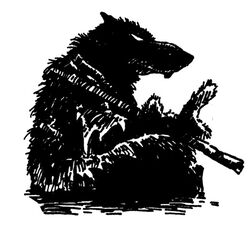