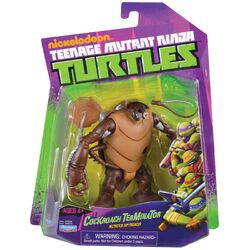 Meet the biggest and toughest insect ever! Cockroach Terminator was once Donnie's little spy before falling into a container of Mutagen Ooze and mutating into an unstoppable monster. He is ready to destroy anything that crosses his way, including the Turtles. Anyone who pesters this insect should be ready to get stung!
Weapons: Saw Blade/ Kraang Blaster/Donatello Spy Gear
Team: Kraang Evil Aliens 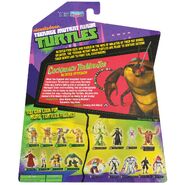 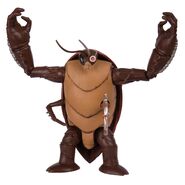 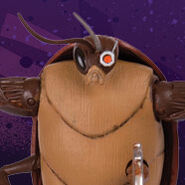 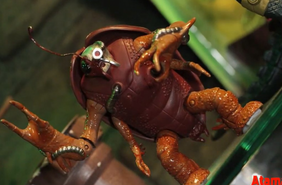 The unused original mold for the roach. 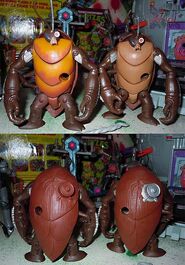