Cover RE Jetpack Comics 2 by unknown. 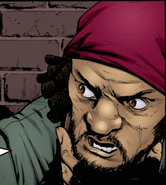 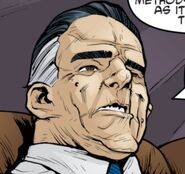 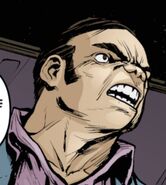 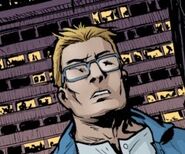 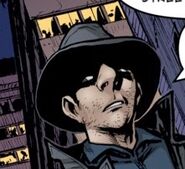