Channel 6 (also known as Channel Six News) is a TV station and news agency in New York City from the TMNT franchise. 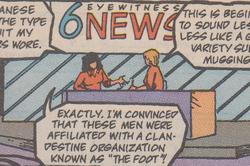 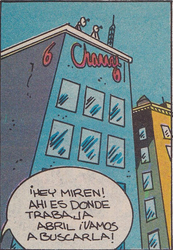 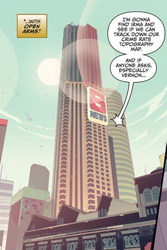 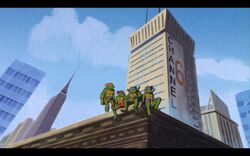 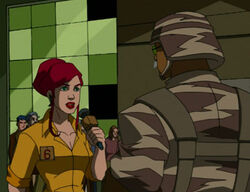 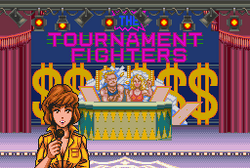