Burne Thompson is the news editor and boss of Channel 6, and because of his short temper and stubborn, irascible nature, he is an occasional antagonist of the Ninja Turtles. This character was created specifically for the 1987 animated series. 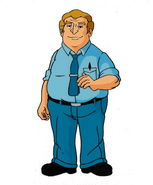 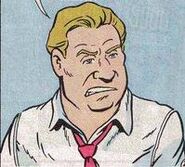 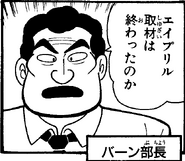 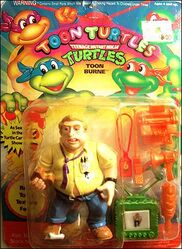