Baron Draxum is the creator and former nemesis of the Ninja Turtles in Rise of the Teenage Mutant Ninja Turtles. He later became a prominent ally, referred to as the Turtles' second "father". 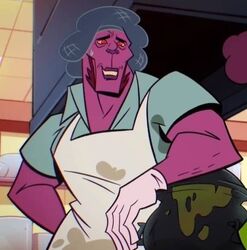 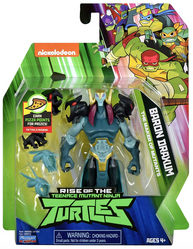 Baron Draxum
2018 release
Add a photo to this gallery
Retrieved from "https://turtlepedia.fandom.com/wiki/Baron_Draxum?oldid=577439"
Community content is available under CC-BY-SA unless otherwise noted.