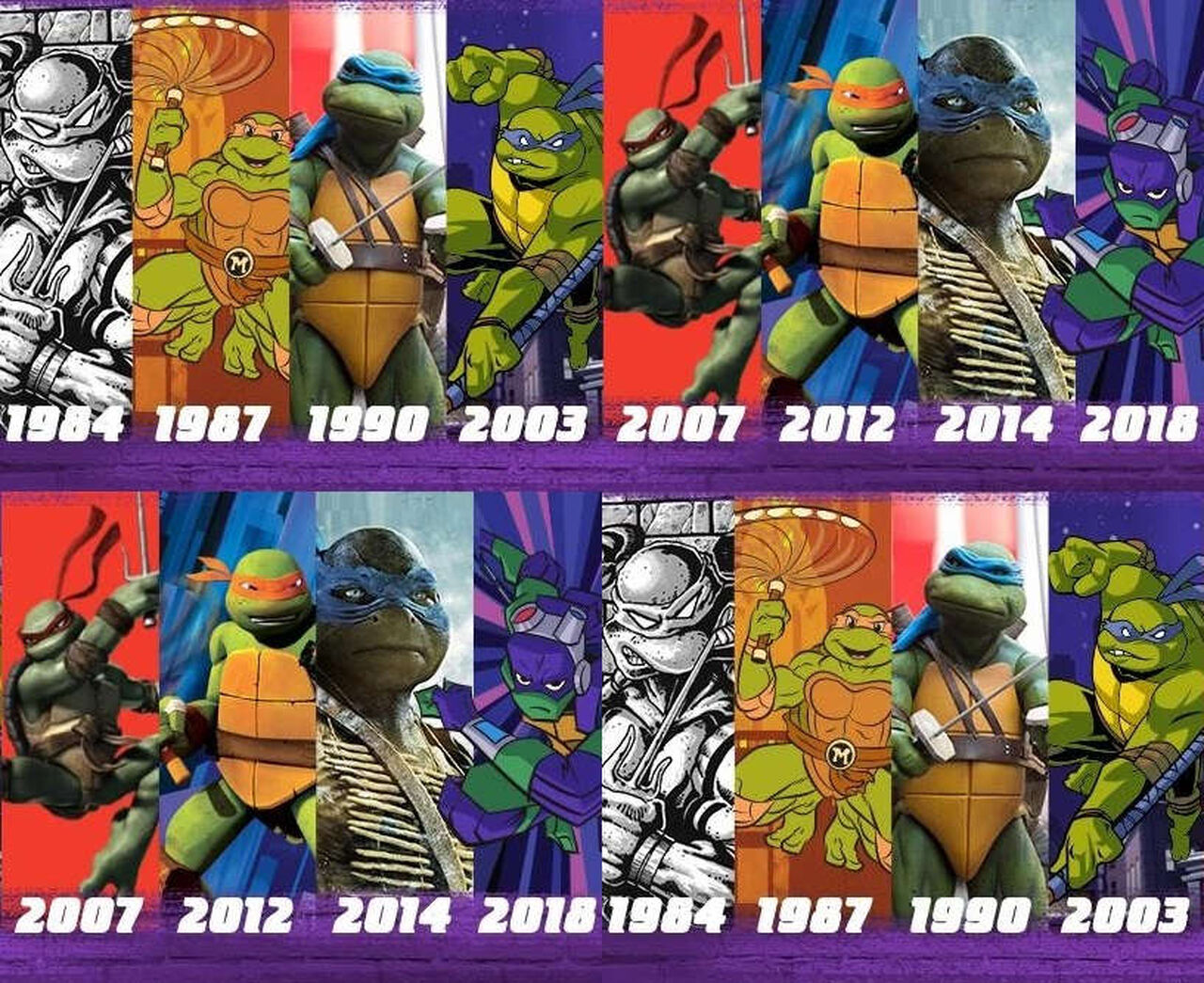 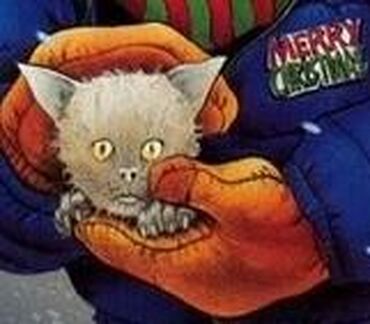 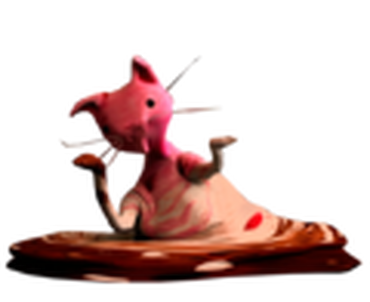 Should there be a TMNT/Ghostbusters movie? Should it follow the continuity of the 1987 series or Batman vs TMNT? I think it would be cool if they built up an IDW animated universe with TMNT at the forefront and movies with lots of the IDW comics being adapted, maybe an animated series on Nick@Nite or CBS, a couple Infestation movies, you know, the works. What do you think?

If I were in the TMNT series I'd want both a mutant Crocodile form and a dragon form. And a dinosaur form.
(edited by Hulk10)

Which is ur fav tmnt movie let me know

You know what always weirds me out? Whenever the Ninja Turtles in most series removed their bandannas, their eyes were just simple dots (in comics only, in the 2003 series they were black dots with white schlera). But when they put the bandannas on, their eyes go blank! How the heck does that even WORK?!?

Hey guys, for those who don't know, I've recently begun my first Ninja Turtles fanfiction titled "Teenage Mutant Ninja Turtles: Heroes in a Hard-Shell". While it'll have SOME comedic moments, it'll be like the Sonic SatAM to Rise of the TMNT's AoStH.

I have 3 seasons planned, and I plan for Shredder to be introduced by the end of the Season 1 finale, "The Wrath of Krang, Part 2".

Just something that I'm curious about. Who is your favorite TMNT villain and why? Also, please specify what show, movie, or comic they're from if it's a SPECIFIC version of the character.

Personally, I love Utrom Shredder and Karai from the 2003 series the most. But I also love Karai  and Winters from the 2007 film.

(edited by Jackson the Emperor)
what video games are you currenty play?
(edited by Daver44)
By

According to this article, Street Sharks was one of the "worst Teenage Mutant Ninja Turtles rip-offs ever." I don't know about you guys, but I remember loving that show as a kid. I thought it was badass.

I know there is a lot but I personally think you guys would like what I have in mind so please do read it if you have the time.

I hope/wish there is a TMNT online adventure, role-playing game, where you could choose to either start as one of the turtles and then at some point you can switch charcters, including to Splinter. Or, you could start out as "Shredder's daughter" Karai before she found out and could go through what she must have went through as his "daughter". You could do side games, like train foot soldiers, and train to get an "allowance" for new ninja outfits and awesome weapons and accessories that you actually get to wear and not just get the attributes from the item. The same with the turtles with the side games but more along the lines of better weapons, maybe even some funny weapons, maybe EVEN unlock Ice Cream Kitty (as a weapon!). It would also be awesome if we could unlock the mutanimals and if you are soooo good at the game and unlock everyone and everything, maybe even unlock Shredder, Tiger Claw, etc. for the bad guy fans, and Apirl and Casey, Bishop, the Salamanderians, etc. I'd personally would be Tiger Claw for the bad guy. And after I'd unlock them, I'd probably play as Mona Lisa, the Commander, or Bishop. But I'd probably need more than one save file so I could have one as Miwa and one as Splinter.

There could also be a rank system where you would start off as "Puny student" and then work yourself up to "Master (or Master's Pet since the Masters are still there)" and get outfits and weapons based on that rank. Splinter would really only have one rank that he could gain, "Grand Master" and would be the hardest and longest time, rank to gain (same with Shredder). You could also just explore the city if you want as which ever person you are. Of course there would have to be a great storyline, graphics, and character designs like the 2012 version...and many, MANY adventures and missions!!!!

I won't write a whole essay but I just think it would be TOTALLY AWESOME if this existed.

I think that Karai should be a damsel in distress.

what would your name, weapon, and bandana be?

I'd have a grey bandana, use an axe, and I'd call myself Van Gogh.

If you met a Baxter Stockman like dude, and could pick what you'd mutate into, what would you choose?

I would pick a wolf, super speed, super smell, combine that with human intelligence and I would be a FORCE!

1. New lair. Maybe a buried spaceship like the one they found in Buried Secrets

3. More Splinter alone in New York. (With a return by Rat King)

4. The Invasion resolved in the season finale (with Shredder mutating)

5. Tokka appearing halfway through the season

What do you guys think?

...I became interested in seeing real turtles doing cute things. So, looking around on YouTube, it didn't take me long to find gems to treasure forever. ♥ Most of them are videos of turtles eating stuff, because, let's face it, turtles eating stuff is one of the cutest things ever! :D

I'll post individual video links as comments, so that responses won't be as cluttered.