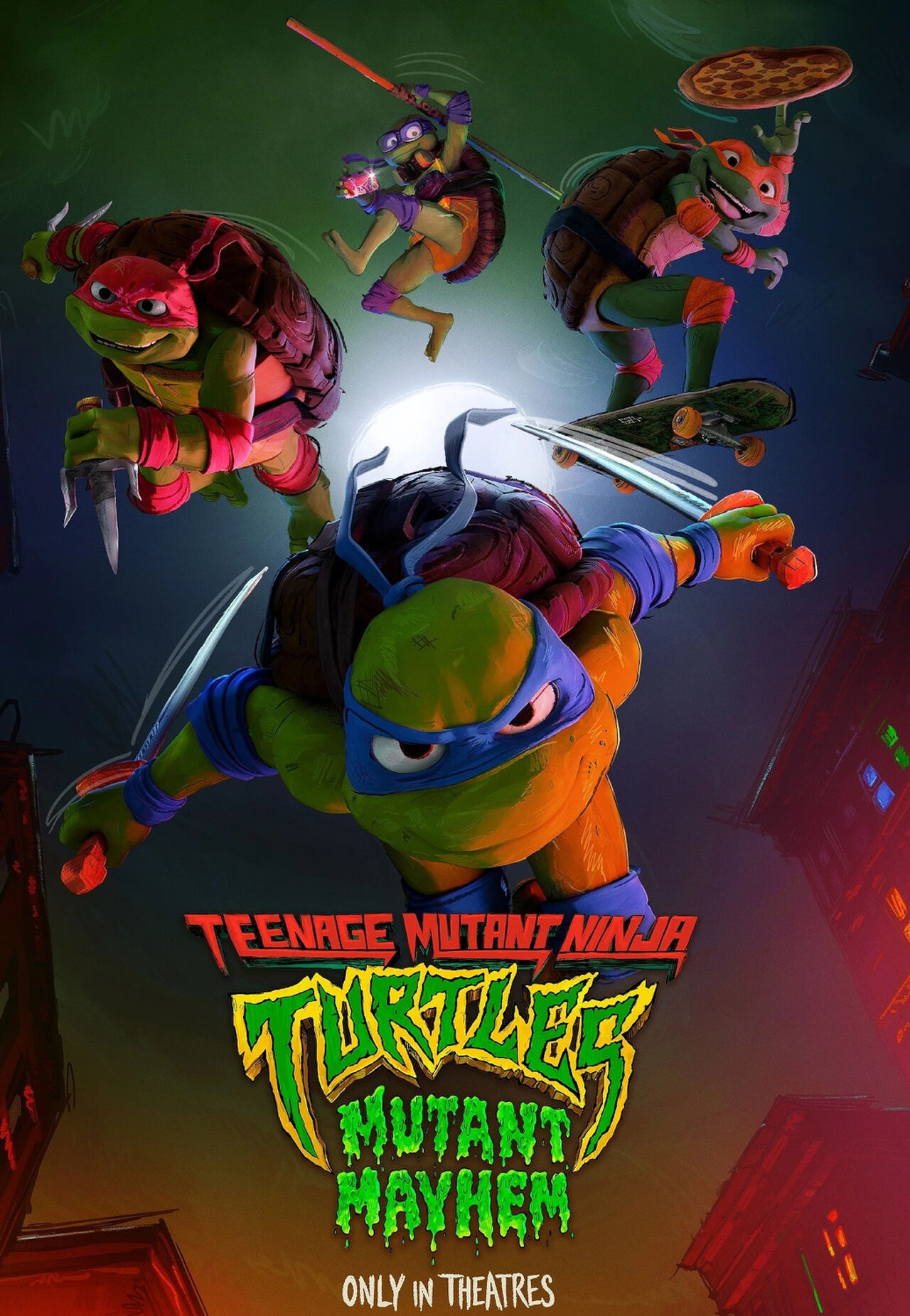 (If you're too immature then don't answer. I will not answer to childish remarks and please be respectable with good criticism when or if you answer. All opinions are welcomed just be thoughtful about it and this is my opinion so don't get your panties in a twist. And if others do others answer, please respect each other's opinions. We don't want fights brewing here.)

I know what you are thinking right now when you saw this title. You're thinking she should stay dead and never reappear on T.V. or any movies. Now I know she wasn't received well because of her bad puns, terrible jokes and too many references for her character but by now I think her hatred has taken a bit too far now. For god's sake, there's a petition to keep her off T.V. which is a complete waste of time and just flat out stupid. I have no problem of adding female members to teams like this like April and Kirai (Sometimes Mona Lisa) but people wouldn't give her a chance now because of the things that happened during her appearances.

I think she deserves a second chance because this hatred has gone long enough now plus it could do better if she was rewritten and redeveloped she would at least be more approachable. Then she would have a better chance of coming back to the screens. The TMNT 2012 show is out because she already made her cameo in there but the Michael Bay TMNT Movies might make it possible so why not; same goes for Mona Lisa.

All I'm saying is let's be a little bit more open-minded about her because I know she can be redeemed and hopefully make her a better character.

(edited by administrators)
Mei Pieh Chi (The Next Mutation)Venus
0
Mooncalfe answered. Albino turtle is not Venus.
(edited by Sugilita)
0

Here's a link to the Tweet where she confirmed that.

(edited by Darth0Gonzo)
0
i really love venus more than jennika
(edited by I dont like creators of animations)
0
Ok....
(edited by Wingnut II)
0

The albino turtle's name is Lita. If anyone wants to start a separate thread to discuss her, it might also be a good idea to link to it here.

Lita. Short, but sweet. Not bad!

(edited by Gilgameshkun)
0
Can do
(edited by Wingnut II)
0

And I hope they bring back Kirby he sound's like he could have been a great charcter that was sadly scraped and needs to see the light of day. mirage wants him dead and t stay dead but I think he should make his first apearance either in a show one of the two upcoming movies and futre issues of the TMNT comic